Turn on/off the embedded sound - the sound embedded in this page is called, roughly translated, 'A Short History of the World' and comes from Eine Violin für Valentin - part of a live radiophonic composition for BR 1993

The live radiophonic composition Eine Violine für Valentin was originally produced by Börnie Jügel at BR, Munich on 31/3/93 and at OR, Vienna by Heidi Grundmann the following year, 17/11/94. Other performances followed in the next six years, throughout Germany, Austria and (oddly enough) Holland.

There were three primary aims for this piece. 1. To continue constructing new histories for the violin; 2. To bring back live performance, excitement and some danger into radiophonic production; 3. To comment in a Valentinesque style on the take over and destruction of East Germany by West Germany in 1990.

1. The text for this was achieved through the help of Konstanze Binder and Bernhard Jugel. Both were from South Germany and found it comparatively easy to work with Valentin's vernacular style. I worked with each of them directly in German over a period of weeks, and a new violin history was constructed around Germany's original Monty Python satirist. 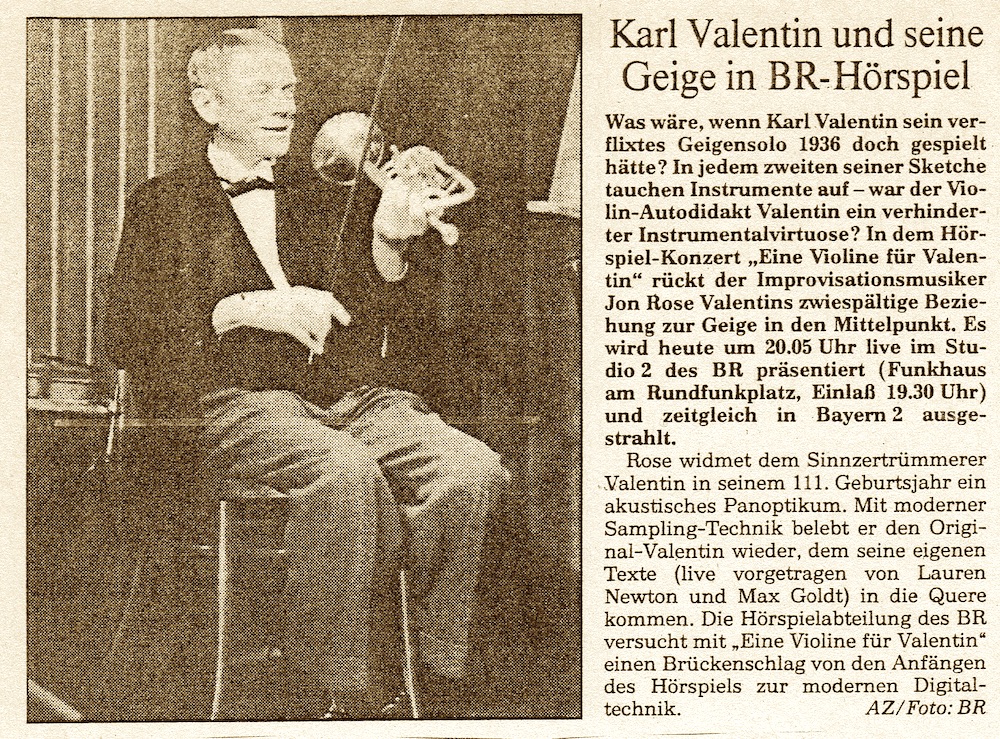 2. Trying to perform live radio on a public stage is a little like inviting the audience into a peep show. There is a lot of theatre in making sound that the audience out there in radioland never sees - but the audience in the theatre, of course, does see it. Many of the sound effects we did live, utilising a wonderful telephone-box-like structure straight out of the 1930s which contained a least ten different kinds of noisy windows, doors and locks. There was even a coffin-shaped box, constructed for the sole purpose of a long Hammond horror squeeeeeeeeak; it was called the Dracula Kasten. We had the de rigeur wind machine, fencing swords, telephones, applaus prompts, bells and buzzers. For the performance in Wels, a fully flushing toilet was specially constructed for the stage; it did leak.

3. Was where I ran into trouble. A stinging attack on West Germany's Imperialist takeover of the East was just not on. For example, a song about the cynically named company Treuhand (literally 'trusting hand') which was set up to destroy East Germany's industry and put millions out of work in a matter of months, was out of the question. The management at Munich Radio insisted that my text would have to be changed. I considered pulling out of the whole project, then I thought, what would Karl Valentin have done? This man was a brilliant satirist, surrealist, höerspiel and film maker, and instrumentalist who walked a dangerous walk and survived at the time of Hitler's Germany without even helping himself by being a paid up party member. The solution was to use a censor buzzer whenever there was a critical word about the West German government; the audience was smart enough to fill in the missing words in the rhyming couplets. This was the government of Helmut Köhl, the guy who introduced a new concept into the democratic process - bribe an entire (ex-) country to vote for him by giving them all one hundred Marks to go shopping.

So I have to thank Bayerischer Rundfunk for their help, because over the years I've called on the censor buzzer (real or metaphorical) to say exactly what I want in many a controlled situation; press the buzzer and everyone fills in the gap, knowing exactly what you mean! It is a useful technique as the new cultural dark age closes in.

The Valentin piece was rich with themes of exploitation, political expediency, the manipulation of language, mechanisms of control, religious nonsense, the necessities of shopping (how to buy a violin), the relativity of train timetables, social rejection, etc. There was a bunch of laughs too. The music was mostly deconstructions of cafehaus music of the 20s and 30s mixed with assorted improvisations and sampling.

The production featured the wondrous talents of Lauren Newton (who discovered her perfect role), Max Gold (who discovered he wanted to sing), Rudi Widerhoffer (who was Valentin), Uli Gumpert (who was Mr. Piano and insisted on losing his place at least once a show), Connie Bauer (who was the circular breathing train), Peter Hollinger (who beat the hell out of the musical Black Hat) and Frank Schulte (who sampled his way out of trouble).

Before anybody gets the wrong idea and takes this article as an anti-German rave, let me say that I have experienced censorship in overt and covert forms in the media of almost every country in which I have ever worked. In fact, it just happened last month at the ABC in easy-going Australia. The guestbook of my internet project Australia Ad Lib was being quickly filled with complaints about the dumbing down policies of the current ABC management. Three weeks ago, an electronic lock was placed on that part of the site. The result is that I no longer have access to monitor the letters in my own guestbook on my own site. At the time of writing this, not one of those managerial s•••••••• has written to me and taken responsibility for this piece of blatant censorship. 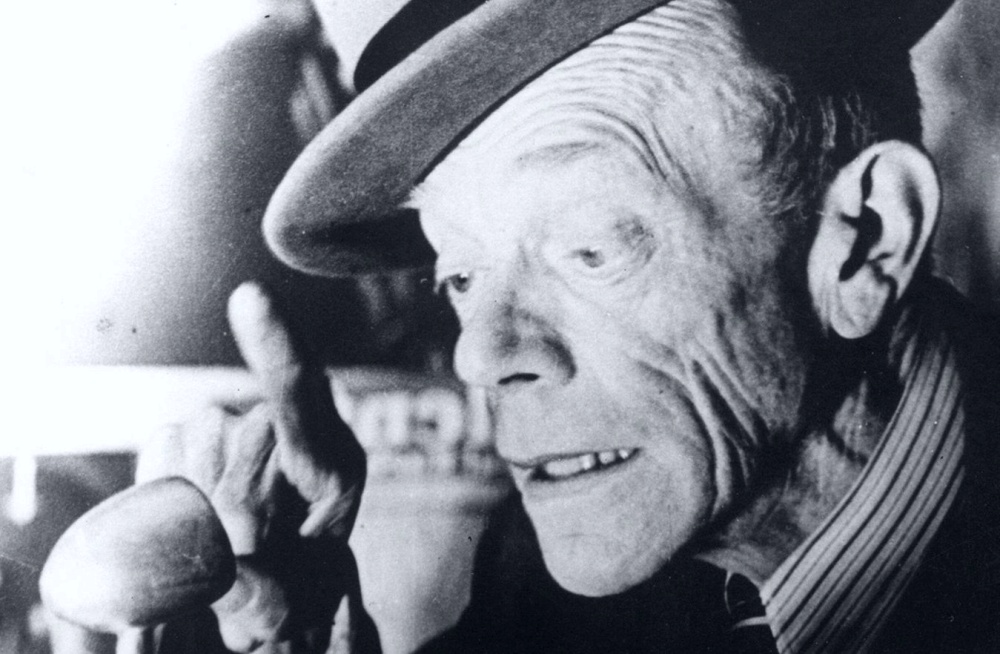 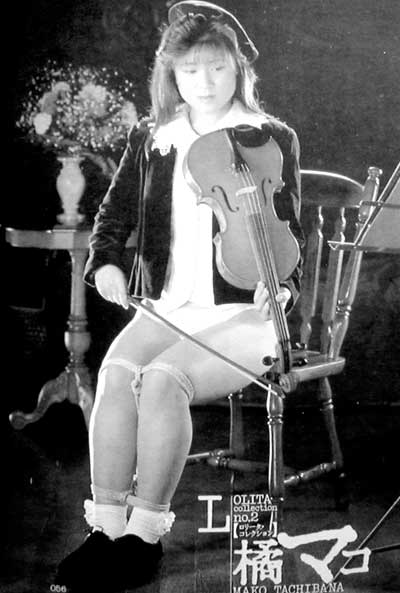 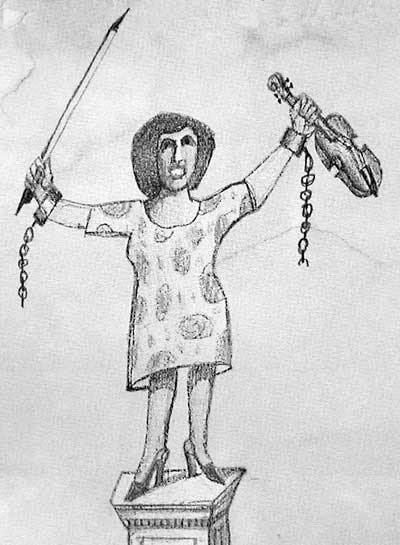 the desire for freedom 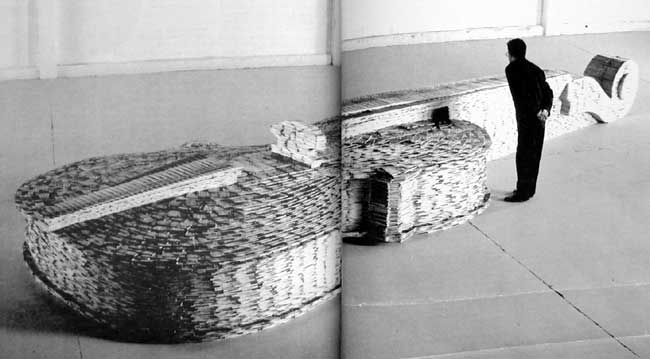 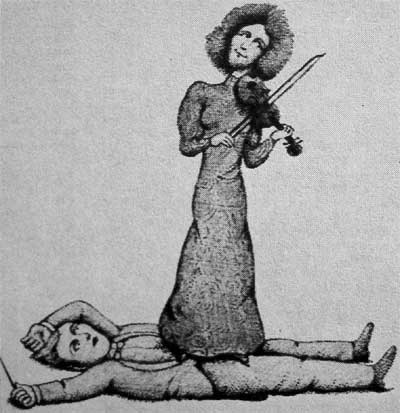