Turn on/off the embedded sound - The sound embedded in this page comes from the album 'Infidel' by Hollis Taylor, monster violin player and ex US fiddle champion. The tune "Leather Britches" has morphed into 'Britches Blue'.

Fiddling With The Infidel

aural transmission through the violin bow

So what's the issue?

Oh no - not that sad, twisted evangelical right-wing nonsense, I thought we were going to discuss how come fiddlers never get obese. They always seem to be the spindly spider people off to the side of the stage.

That's because they are poor and distracted. But we are talking faith-based phenomena here.

Some sort of code being transmitted then?

Absolutely, and the listeners recognised the code even though they may not be enlightened cryptographers - they know where it's coming from.

Hell? 'The Devil went down to Georgia' and all that?

Yes, you must be on message. As a tune travels from fiddler to fiddler, it may collect cultural baggage and all manner of disguises, but there is something immutable at its foul-smelling core. The original diabolical apple of knowledge.

Wow, I'm hooked. Can fiddle tunes morph from one tune into another?

In spite of aural transmission, the essence of most well-known tunes remains constant - often fused onto a technical device or phrase. They travelled by ear and then on ship across the world, particularly in the 18th and 19th centuries. They have also jumped ship from low art to high. It is no surprise to find the Bach unaccompanied violin sonatas packed with fiddle licks. It is the same source.

The rabab, the er-hu, the lyra. The archetypal bowed string whether it was Islam, China or Africa. When the violin first hit town in Northern Italy in the 1500s, it was the new kid on the block. It was faster and louder, designed for dance music. Fiddle music is not based on vocal music - play a 'singing' line as in the classical paradigm and you'll turn the tune to stone.

Like, if you want to hear a 14th century fidel tune played well, don't ask an academic, ask a fiddler.

What exactly is diabolical with the violin? No one has ever spoken about the guitar doing devil music despite its sex, drugs and rock 'n roll image, or for that matter the flute with all its phallic musicological signs. Must be something to do with the bow movement. It's weaving a spell, right?

Yes, it is a weaving machine.

Where'd you come from by the way? Is this a violin summit?

Not for you to wonder. I am from the continuum. It is a continuous state, an ancient state as old as music itself. It's the state of the dance. The pad of the fingerprint and the slip hold of the bow hair, urged on by turns and slides, maintain the spell; the sub-molecular blur.

Sounds like you are mixing religion and science here - surely not a good idea considering the current lunatics in power. Can you be a little more precise?

The violin transmits a continuous message, the start and stop is arbitrary and not significant, we are inside the spell, we want to exist there. There is no such thing as traditional music; all genuinely orally transmitted folk music is contemporary. It must be created for the first time; as with the all the ancient traditions and their anthropomorphic recreations of the ancestors and the creators of the universe. Music is not a vehicle of simulation. The actual universe, the birds, the rocks, the sky, the stars - everything has to be created afresh each time.

That's a hell of a gig. I hope they pay well.

Fiddling is like turning on the tap, not a trickle but a torrent. Fiddle tunes have more in common with minimalism and the circular breathing of the didgeridoo than with Dolly Parton (not that there is anything wrong with Dolly). Linear speed is critical. Although the cruising speed is high, the tune has to settle; too fast and you've lost it. The devil's gotta dance so the feet have to have some traction with the ground; otherwise there is no dance. With good fiddle playing, the Second Law of Thermodynamics is temporarily suspended.

Are you saying that the fiddler passes into the realm of the perpetual motion machine, that there is no wasted energy?

I'm being metaphorical (exasperated sounds). There are no faith-based fiddlers as far as I know; it's just technique.

What about the guitarist strumming away on two and four?

The majority of fiddle tunes need no harmonic accompaniment; the tonality is obvious and, if they have rhythm in the bow, they don't need any strummin' or drummin'. This is not vertical music; it is horizontal time stretching. A good fiddler is also concerned with contour; he shapes the hills and dales.

So, a bit like landscape gardening in Purgatory then?

Fiddle tunes articulate the basis of all sound; the harmonic series rings on the instrument; the whole beast gets excited. 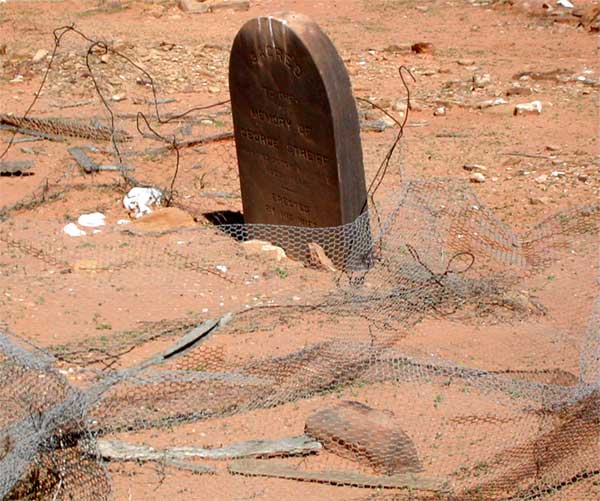 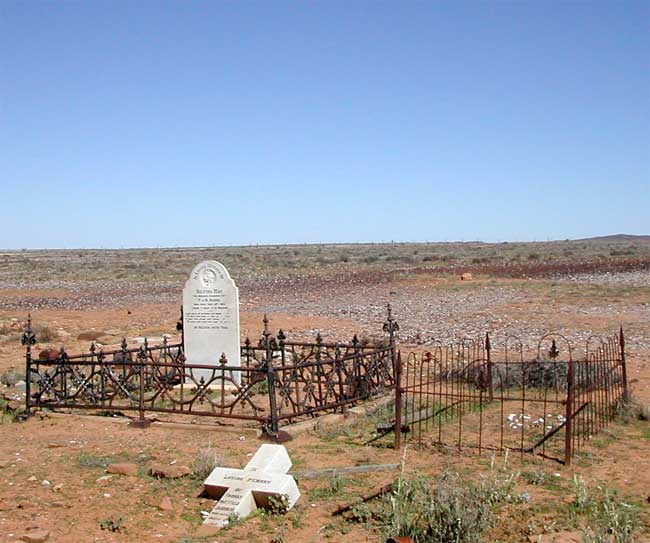 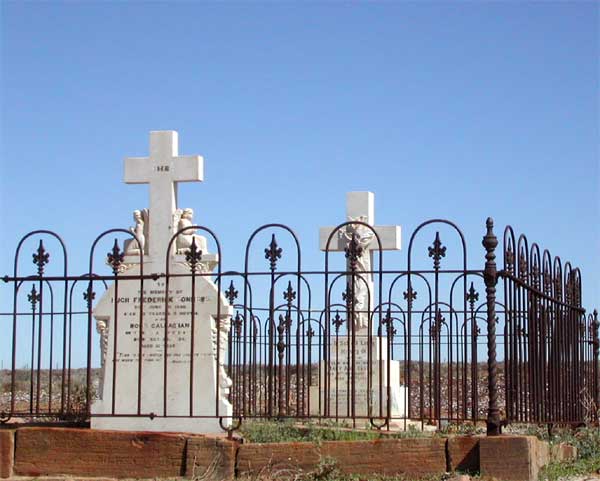 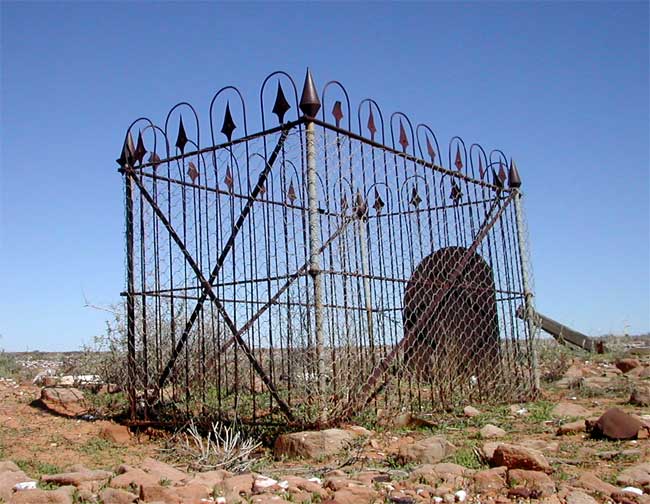 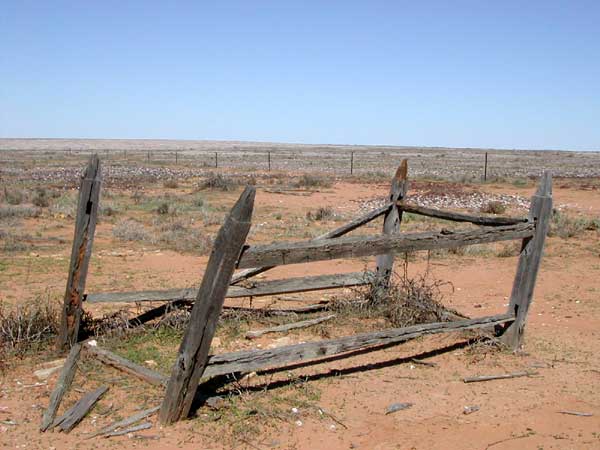