a project from Jon Rose

Video extract of The Tyalgum Sing Up here.

Extract from Wind quintet parts of The Tyalgum Sing Up here

If we are in the middle of the 6th great extinction as many commentators suggest, it may already be too late to act in any altruistic sense. But we could act out of base self-interest, a sense for survival, in this respect it is never too late to learn, and to learn from an Aboriginal culture that has defied the odds. The bones and cremated ashes of Lake Mungo man and woman are 42,000 years old. The footsteps uncovered along a previous fertile lake are 20,000 years old, before the last Ice Age. These footprints (recently read by trackers from central Australia) show an ancient vibrant life of connectivity. And if we as white-fellas are finally to "get it" with regard to our dependence on planet Earth, then we too have to enter into a kinship of connectivity that encompasses all biodiversity - linking homo sapiens into past and present; as the Arrernte say "every hill got a story". Traditionally this manifests itself as a total cosmology (law), down to knowing the specific songs for every aspect of life, death, myth, geography, ceremony, journey, animal being, or common artefact. With this in mind, we might yet re-discover a function for the practice of music. 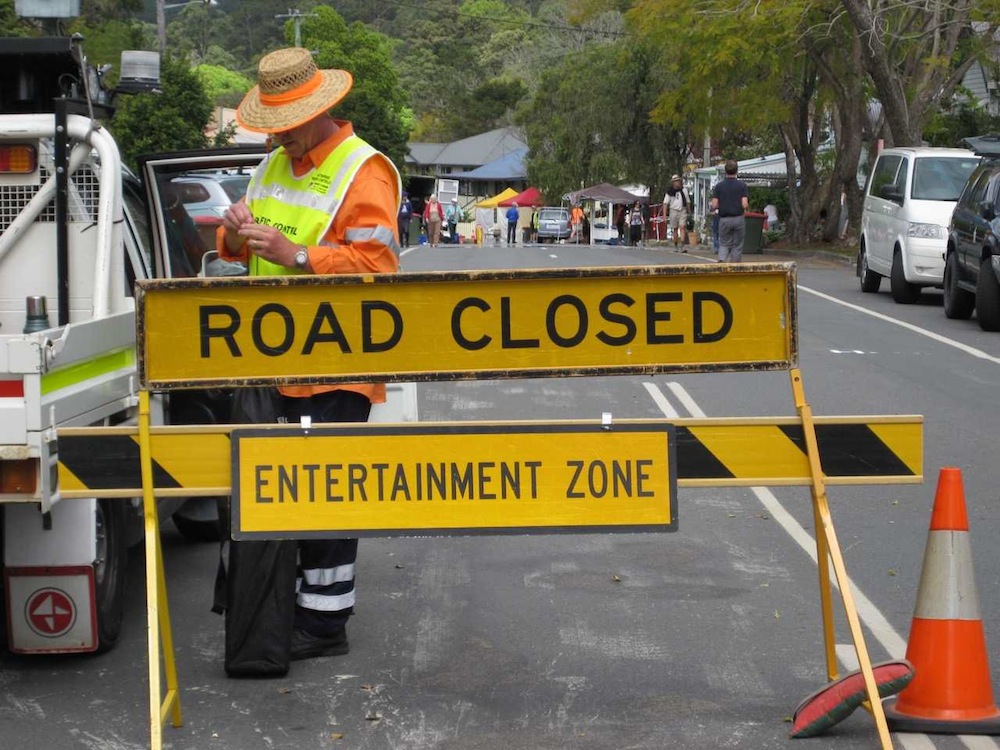 Despite the attempted trashing of their entire cultures, Aboriginal people still hang onto the notion of singing up country. It's always a two way context, unlike the one way process for most European music where there are the doers and the done to. As Debbie Bird Rose suggests 'Singing up is work that fosters encounter and promotes flourishing relationships. In Singing up the country or singing up the others (other living beings), one is singing oneself into the world of life, and singing the world of life into greater complexity.' (Wild Dog Dreaming: Love and extinction, University of Virginia Press, 2011). Singing up can be as utilitarian as singing up the local pharmacy (the finding of specific wild herbs for certain ailments) or as the most powerful of supernatural drugs in the life and death narrative - singing someone to death (a recent example of this happened on Palm Island: a police officer allegedly involved in an aboriginal death in custody was 'sung' by senior members the community looking for 'pay back' in indigenous legal terms).

We are unlikely to ever recover that power of music that needs the universe to be sung into existence every day, but maybe we can try to incorporate such a resonance in our creative practice. Before 1788, all music took place outside cheek by jowl with the environment.

Singing Up Tyalgum situates itself somewhere between a music performance, a celebration of place, a sound installation, an interspecies seminar, and a community event (sonic happening).

The description and performance instructions for The Tyalgum Sing Up here 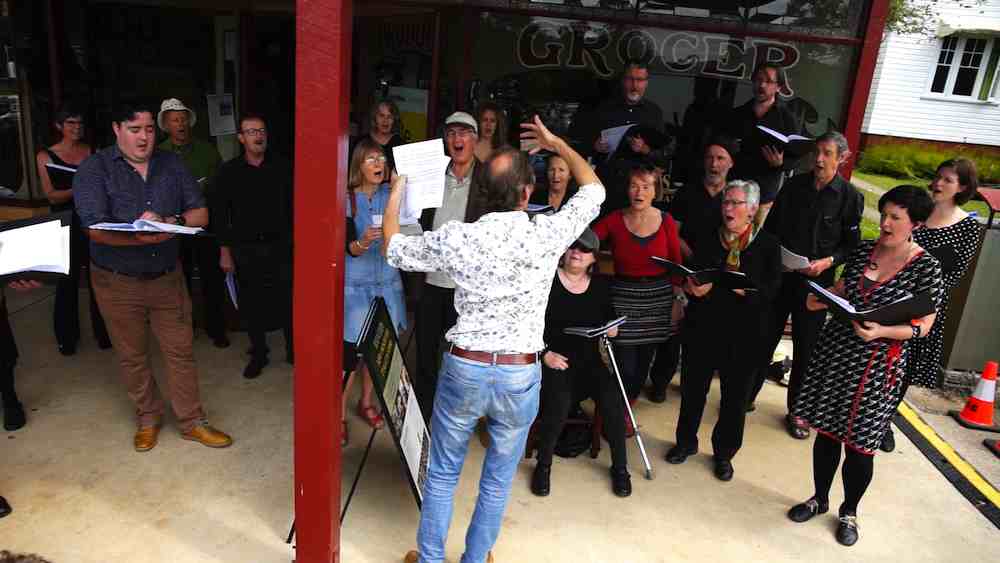 The Song Company and members of Vox Caldera - Tyalgum 2015 2 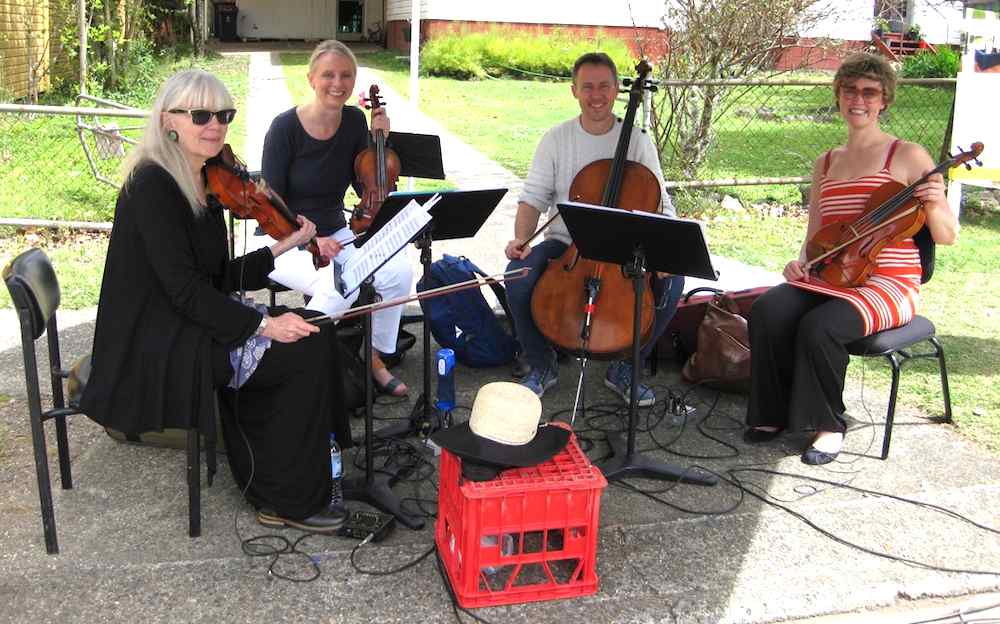 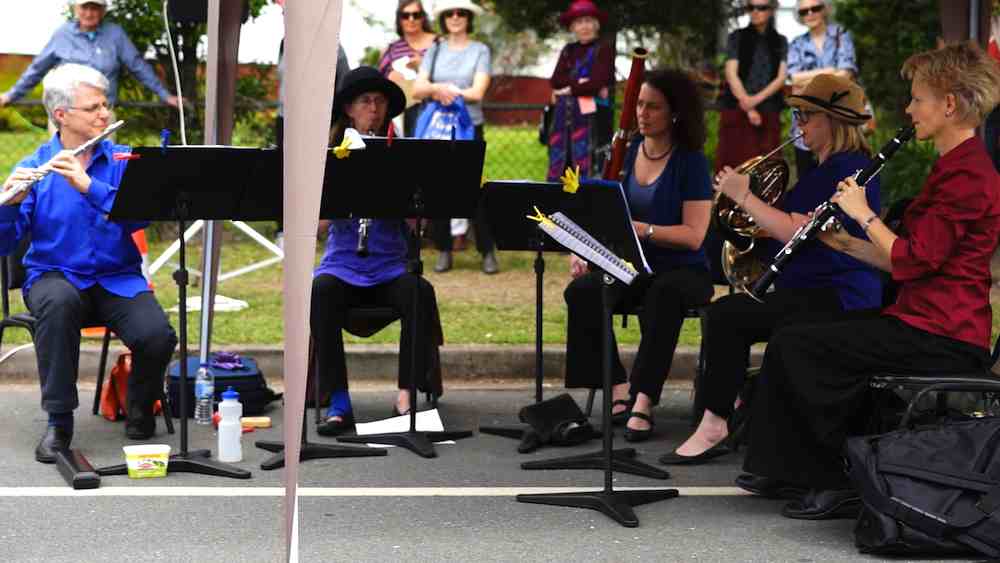 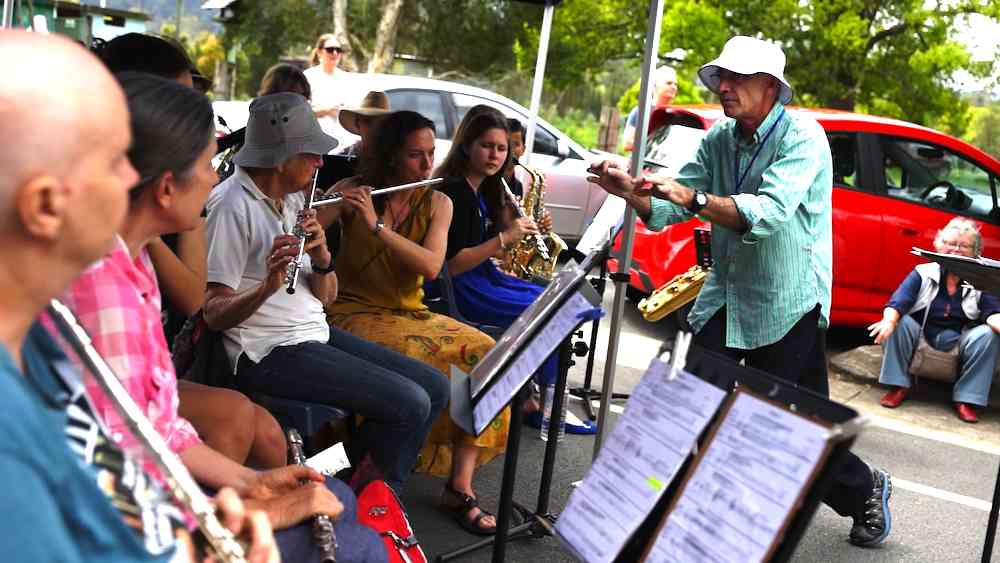